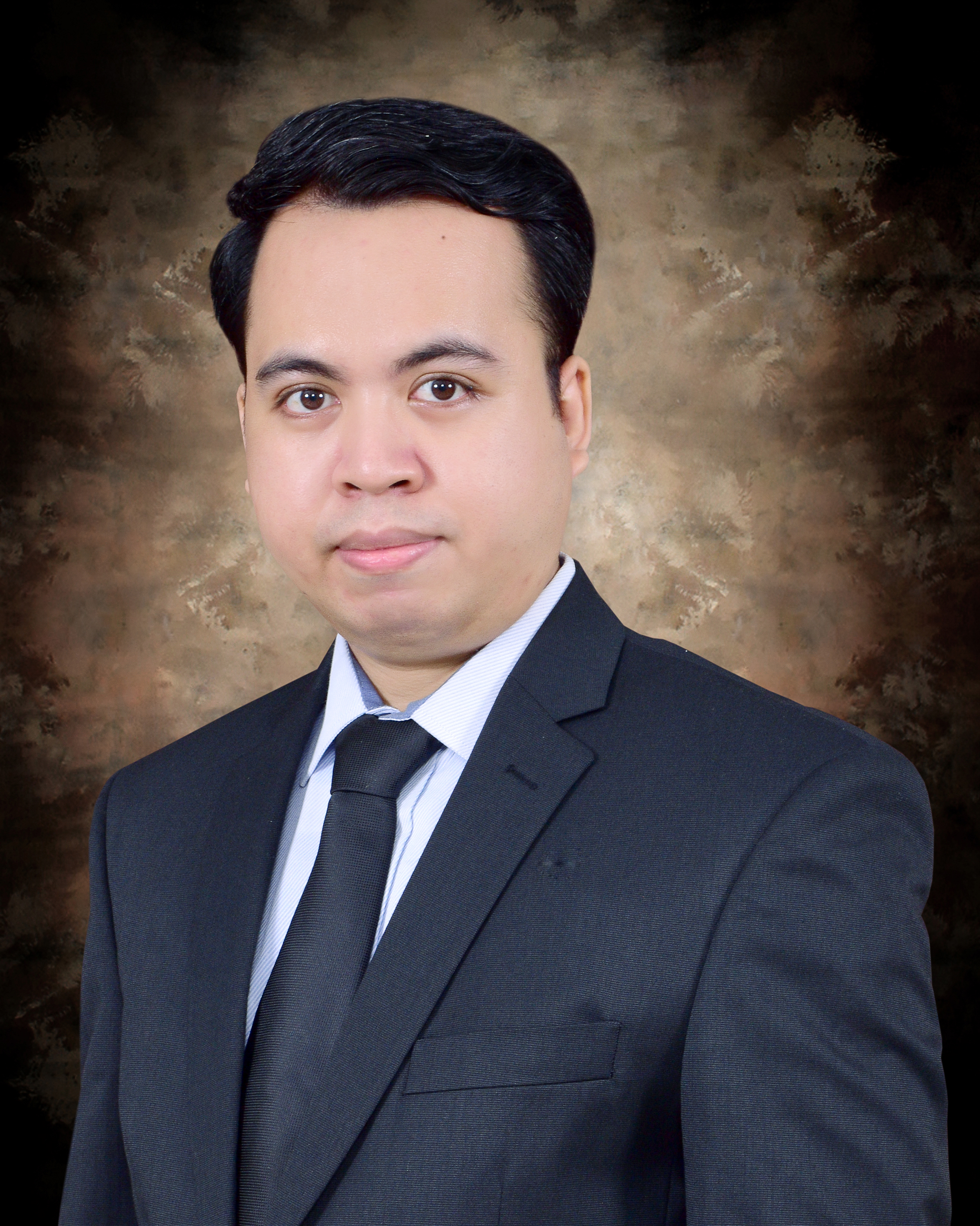 Made obtained both his bachelor’s and master’s degrees with perfect GPA from Universitas Gadjah Mada (UGM) in 2013 and 2015, respectively. In 2016, he continued his academic career as a PhD student at National University of Singapore (NUS) under the NUS Research Scholarship. His PhD research was on closedness of convex sets in Banach lattices which was motivated by problems in mathematical finance. Apart from researching, during his PhD, he was also active as a tutor and was selected as one of the top graduate tutors. In 2020, he finally received his PhD’s degree and returned to UGM as a lecturer.

Made joined the Department of Mathematics UGM in 2017 while pursuing his PhD at NUS. He began to actively teach at the department under the laboratory of Analysis right after completing his PhD in 2020. In addition to being active as a lecturer in the department, he was also involved as one of the coaches of the Indonesian team for the International Mathematics Olympiad (IMO) and the UGM team for the International Mathematics Competition (IMC) for University Students.